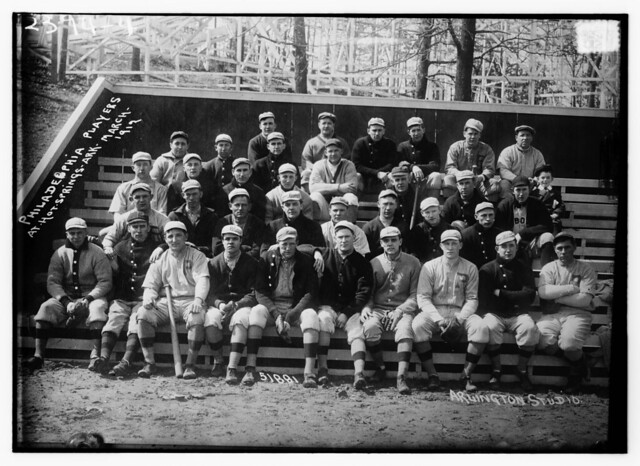 History
The field was located directly behind the Arkansas Alligator Farm on Whittington Avenue in Hot Springs, AR, right across the street from the Whittington Park baseball field, which was also used for Major League Spring Training.

Fogel Field was primarily considered a practice field for Whittington Park. Fogel Field had little in the way of stands or bleachers.

Originally built in 1912, the field was named after Horace Fogel, president of the Philadelphia Phillies at the time. Fogel built the field because of the overflow of professional baseball players in the city that were all trying to practice on only 2 fields. At the time the field was built, the Brooklyn Dodgers, Pittsburgh Pirates, Boston Red Sox and more than one minor league team were all practicing in Hot Springs at just Whittington Park and Majestic Park.

In 1933, the first annual Ray Doan Baseball School was held in Hot Springs, and Fogel field was among the fields used. The baseball school continued ran until 1939, when the great Rogers Hornsby took the school and ran until the 1950s.

Fogel Field has since been used for amateur baseball, softball and football practice. The field still exists very much the way it did when it used for spring training, though there is currently no baseball diamond. A large grassy field currently occupies the site and it is used by the Arkansas Alligator Farm for overflow parking.

Spring Training Camps
The following is a list of spring training camps at Fogel Field: