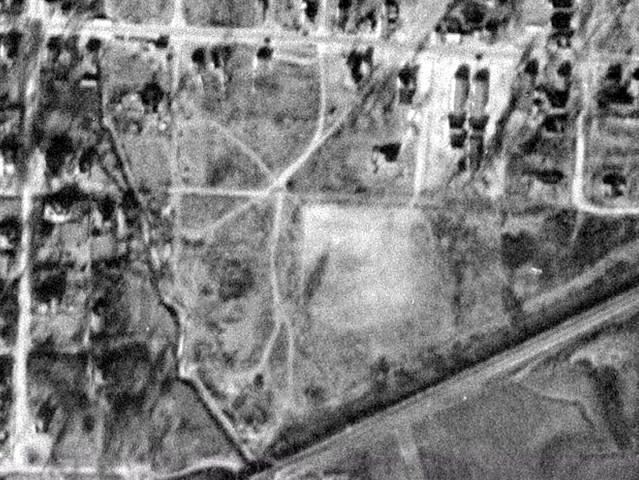 It's not apparent when Crump Park was built. The first known mention of baseball at the site is from 1929.2 It's also unclear what kind of structural features were included at the park. In Untold Stories by Darren Ivy and Jeff Krupsaw, former Kansas City Monarch shortstop and Little Rock native Byron “Mex” Johnson recalled that Crump Park was among the ballparks in the city with bleachers.3